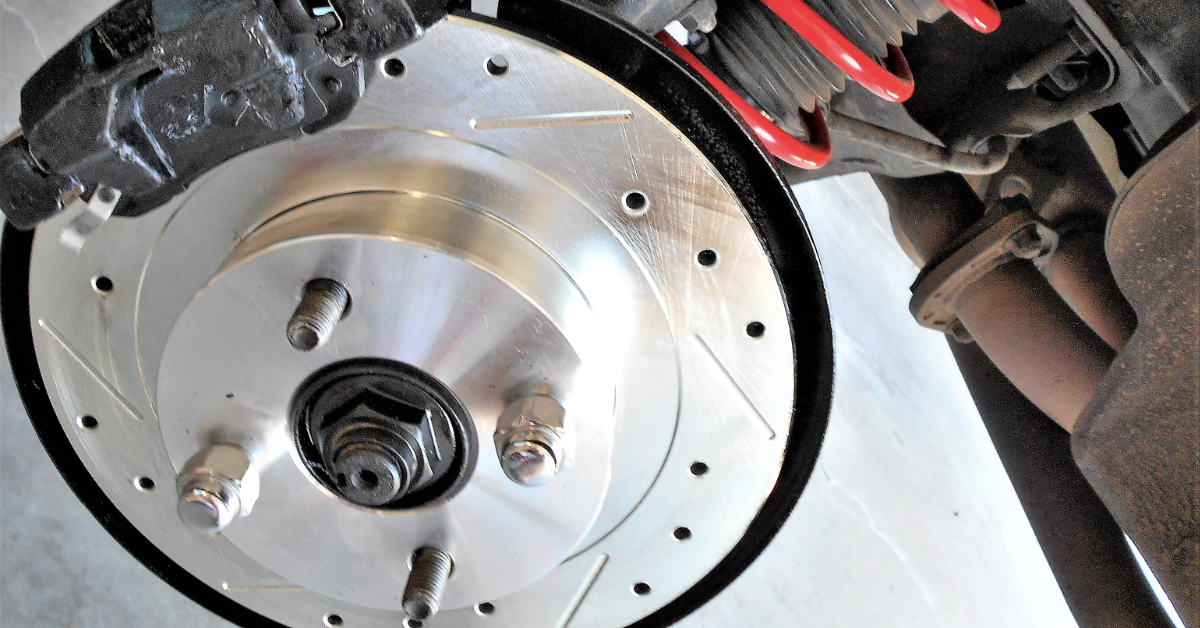 One of the most important safety features of your vehicle is the anti-lock braking system (ABS). ABS prevents your wheels from locking up when you brake suddenly and helps you maintain control of your vehicle and avoid accidents. In this article, we’ll go into the history of ABS Brakes, how they work, and why they are used on nearly all cars and trucks today.

When Were ABS Brakes Invented?

The first ABS brakes were first used on airplanes as far back as the 1930s. Pilots found that these brakes allowed them to make emergency stops without losing control of their aircraft, and allowed military planes to utilize much shorter runways while landing. As well as being found throughout aviation’s history, the ABS braking system was used on numerous types of trains throughout the 1950s as well.

While there were numerous attempts to create an ABS braking system on production vehicles, it wasn’t until 1966 that the Jensen Interceptor became the first production car with ABS braking. And in 1971, Chrysler teamed with Bendix and created the foundation of today’s ABS Braking System with their “Four-Wheel Sure Brake” design. While still more basic and primitive than today’s computer-controlled ABS systems, the design was a breakthrough for automobiles in the 1970s.

How does ABS work?

The anti-lock braking system is made up of 4 main components that work together to prevent the wheels from locking up and help you maintain control of your vehicle.

The sensors in an ABS braking system are located at each wheel. They work by sensing when the wheel is rotating too slowly or not at all. When this happens, the sensor sends a signal to the ABS controller. There are two types of sensors used in ABS systems: wheel speed sensors and yaw rate sensors. Wheel speed sensors measure the speed of each individual wheel. Yaw rate sensors measure the rotation of the vehicle around its vertical axis.

When a wheel begins to lock up, the ABS pump will activate and quickly pump brake fluid to the affected area. This helps to prevent skidding and allows the driver to maintain control of the vehicle. The pump is activated by the sensors that detect when a wheel is beginning to lock up. The pump then pressurizes the brake fluid and causes the brakes to release briefly, before reapplying them. This cycle can happen very quickly, up to several times per second.

The controller is the heart of the system, and it works by monitoring the speed of the wheels. If the wheels start to lock up, the controller will activate the ABS pump to apply pressure to the brakes and release it again quickly. This helps to keep the wheels from skidding and losing traction. There are two main types of controllers: electronic and hydraulic.

Electronic controllers are the most common type, and they use sensors to monitor wheel speed. When the sensors detect that a wheel is about to lock up, the controller will activate the ABS pump. Hydraulic controllers are less common, but they work similarly. Instead of using sensors, they use a pressure switch to detect when a wheel is locking up. When the pressure switch is triggered, it will activate the ABS pump.

Why Do Modern Cars Use ABS Braking Systems?

There are a few key reasons why ABS brakes are better than non-ABS brakes. First, they provide significantly more stopping power. This is because the system is designed to automatically distribute braking force evenly across all four wheels. Second, they’re much less likely to lock up under heavy braking, which can lead to skidding and loss of control. Finally, they’re much easier to control in emergency situations since you don’t have to worry about pumping the brakes correctly. All of these factors make ABS brakes a wise choice for anyone looking for the best possible performance from their vehicle.

If you have any questions on ABS Braking Systems or feel your vehicle requires a brake inspection, repair or service, contact Metro Transmission and Automotive today. Our ASE Certified Technicians and Award-winning Customer Service Staff will be happy to assist you with any of your questions or needs. 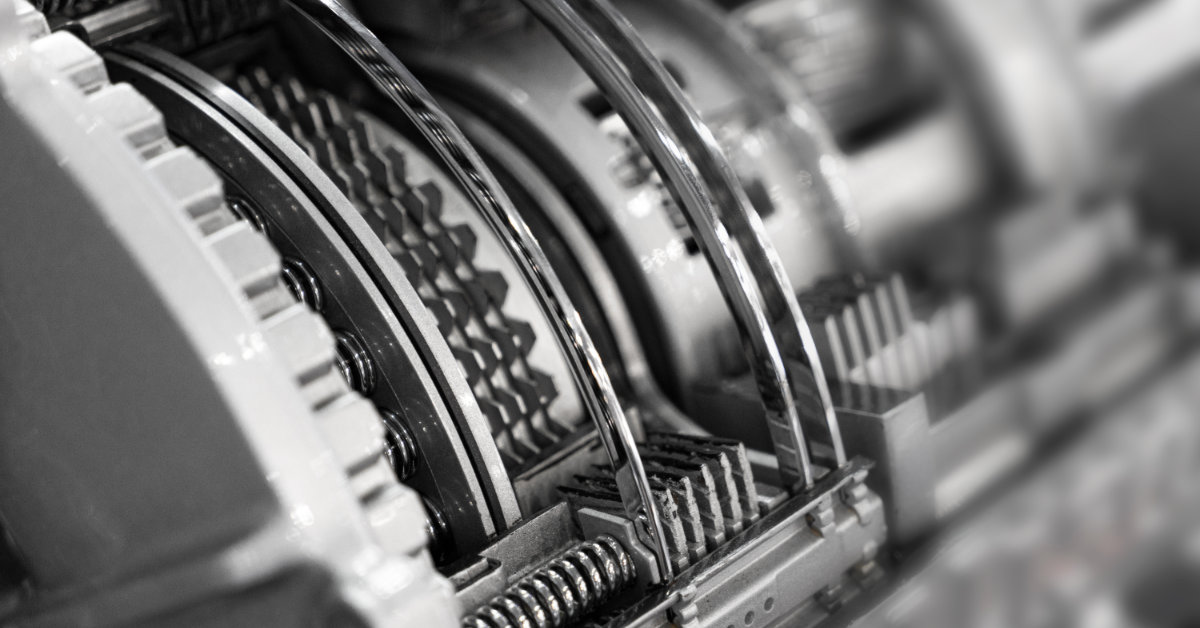 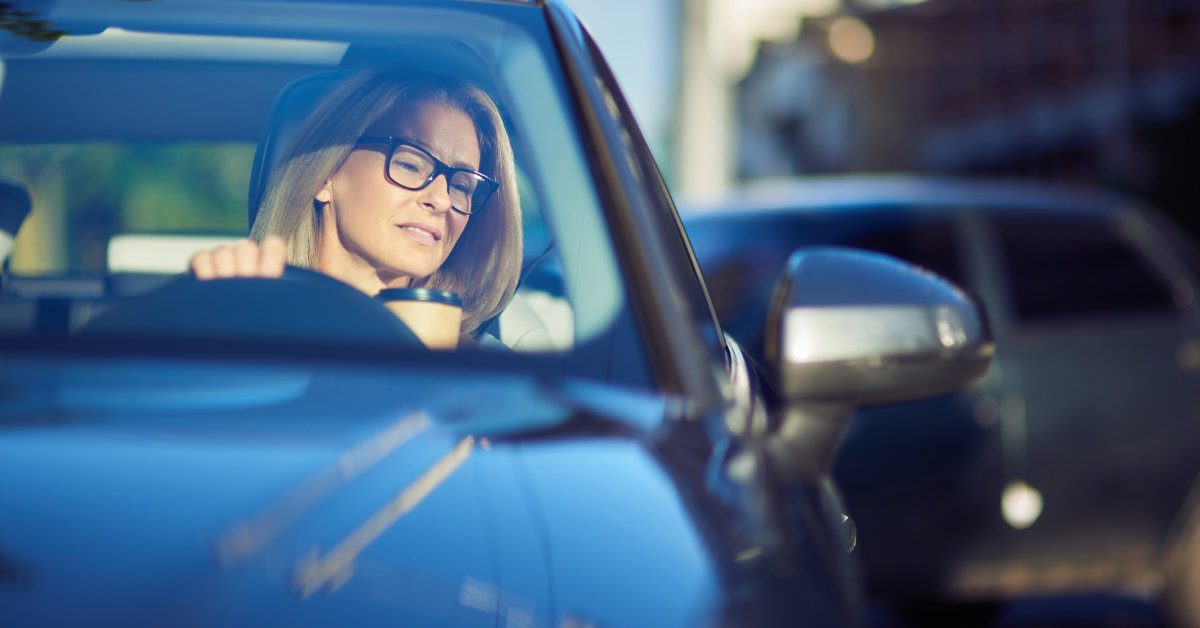 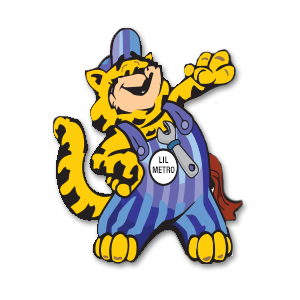 A Name You Can Trust

Save money on our award winning services with special offers.
Click Here

See what our clients have to say about our auto repair services.
Click Here

Experience And Certifications Make a Difference

HAVE YOUR CAR SERVICED BY THE BEST!

Call For Any Inquiries